It’s the world’s largest folk festival — and the most popular.

Let us add your flights, transfers, rail tickets and more.

An autumn festival held in Munich in late September and early October, featuring the drinking of beer. Oktoberfest is the world's largest folk and beer festival with a travelling funfair, drawing around six million visitors annually. Oktoberfest is FREE! There is no official entry fee to Oktoberfest and 85% of seats in the beer tents are free. Relax in the centrally located Holiday Inn Munich City Centre, just a 15-minute walk from Marienplatz. The banks of the Isar and the English Garden are within walking distance and the Marienplatz, the heart of Munich, only 2 S-Bahn stations away. Bike tour with beer and food evening A great introduction to the city of Munich and all that it offers its visitors and residents alike. After spending approximately three hours enjoying some free time in the city, return to the main station for a 3.5-hour Bavarian beer and food tour. Get the inside scoop on Munich's beer culture and its breweries from the guide, then travel by public transportation to the Beer and Oktoberfest Museum (Bier-Und Oktoberfest Museum), a self-proclaimed monument to living beer culture and more.

Very few of us know how it all began or even who we have to thank for Oktoberfest as it is known today. It’s time to change that.

Oktoberfest was originally a horse race

Andreas Michael Dall’Armi, Member of the Bavarian National Guard, had the idea of celebrating a wedding a little differently for a change. Prince Regent Ludwig of Bavaria, the later King Ludwig I, and Princess Therese of Saxony-Hildburghausen were to be honored with a huge horse race. The financier and cavalry major shared his idea with King Max I Joseph of Bavaria who was impressed from the get-go. The couple were married on 12 October 1810 with the festivities taking place on 17 October on the grounds of Theresienwiese, to be later named after the bride, and featuring the exact horse race suggested. And even though there weren’t any beer tents or fairground rides at the time, it marked the birth of Oktoberfest. In 1824, Munich city awarded Andreas Michael Dall’Armi the first gold citizens medal for ‘inventing’ Oktoberfest. He is buried at Alter Südfriedhof cemetery and a street has been named after him in the neighborhood of Neuhausen-Nymphenburg. in the Skeleton Coast National Park 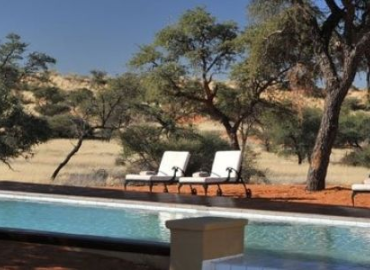 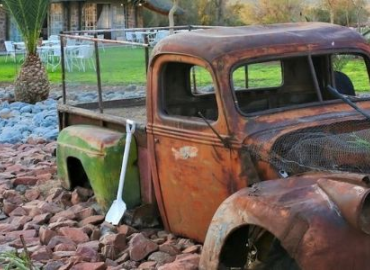 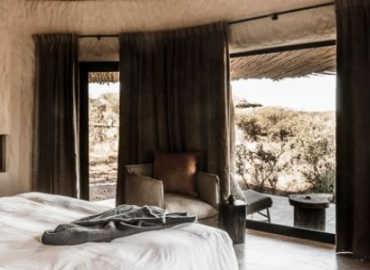 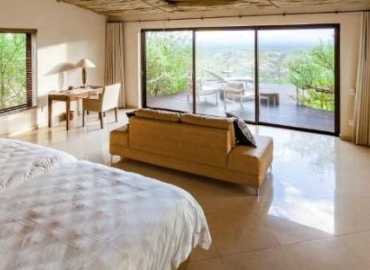 Luxury Hospitality on the northern part of the Erongo Mountains 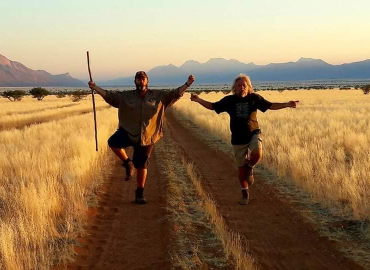